We are rapidly expanding Equine and Small Animal Clinic, situated conveniently just off the A5, near Brownhills, West Midlands. We provide a friendly personal and professional service, with our OWN 24 hour, 7 day a week emergency cover. We are one of the few truly Independent non-corporate owned veterinary practices left in the area.

Founded by John Newcombe, the practice moved to its site at Warren House Farm in 1980. In 2011 we moved to our purpose built clinic, where clients and their pets enjoy an improved experience in the form of greater space and comfort, new facilities and more convenient parking arrangements.

In 2021, the practice underwent major refurbishment to accomodate the ever-growing demand for our small animal services. 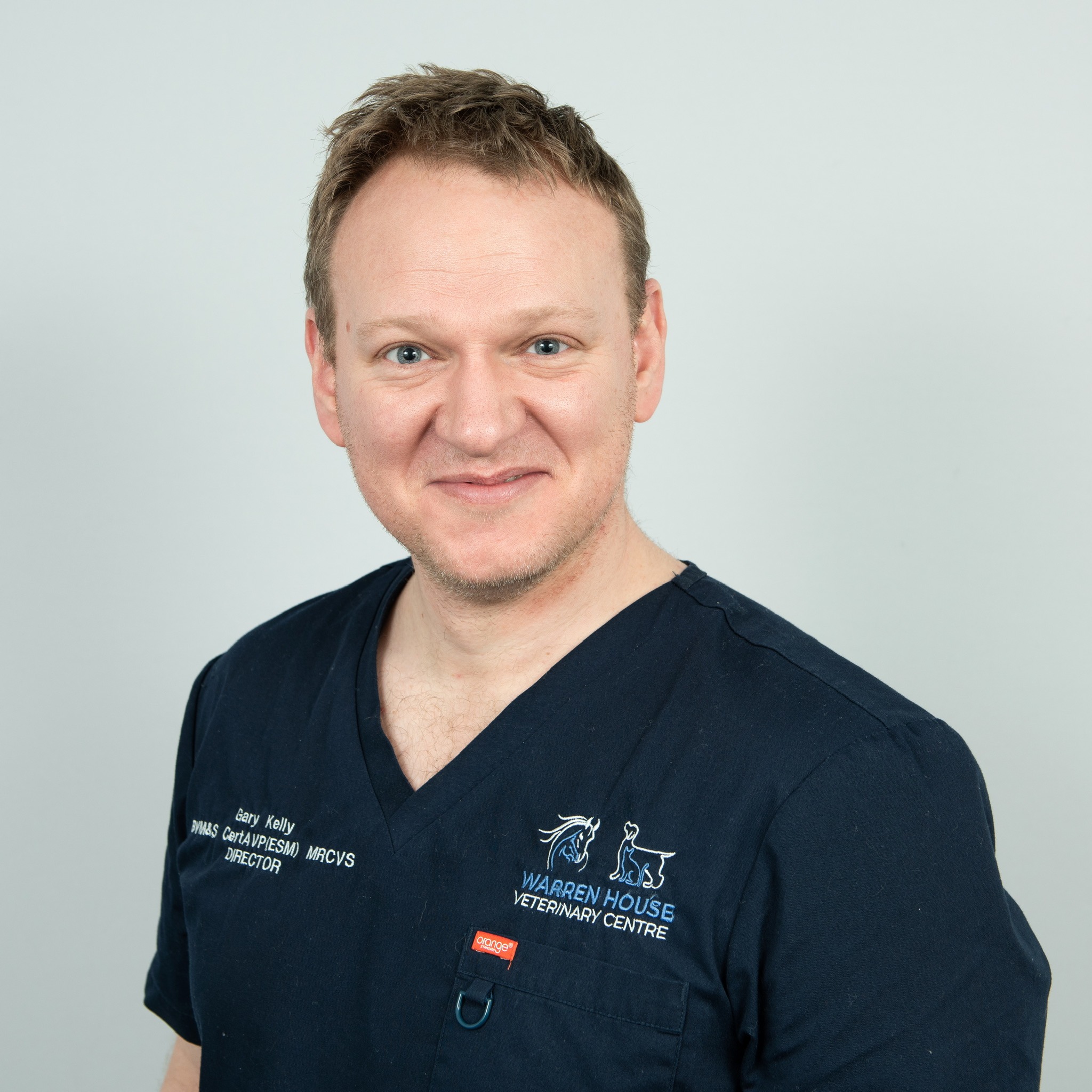 Gary is originally from Northern Ireland and qualified from the University of Edinburgh in 2003. He worked in mixed practice in Lincolnshire before moving to Warren House Vets in 2005. He became a Director in 2013, was appointed Managing Director in 2016 and became owner in March 2021 .

Gary works in all areas of the practice. He has published various case reports in the area of equine reproduction and holds the RCVS Certificate in Advanced Veterinary Practice – Equine Stud Medicine. Gary was repeatedly invited to work in Australia during the equine breeding seasons 2008-2014.

In small animals Gary focuses on endoscopy and keyhole approach as well as orthopaedics.

Gary is married to Tereza who works as a “human” surgeon and since March 2021 as his co-director at the practice. Together they have two young daughters, Sofia and Aoife, and a son, Conor. His hobbies outside work include martial arts where he holds a black belt in Karate and a purple belt in Brazilian Jiu-Jitsu. 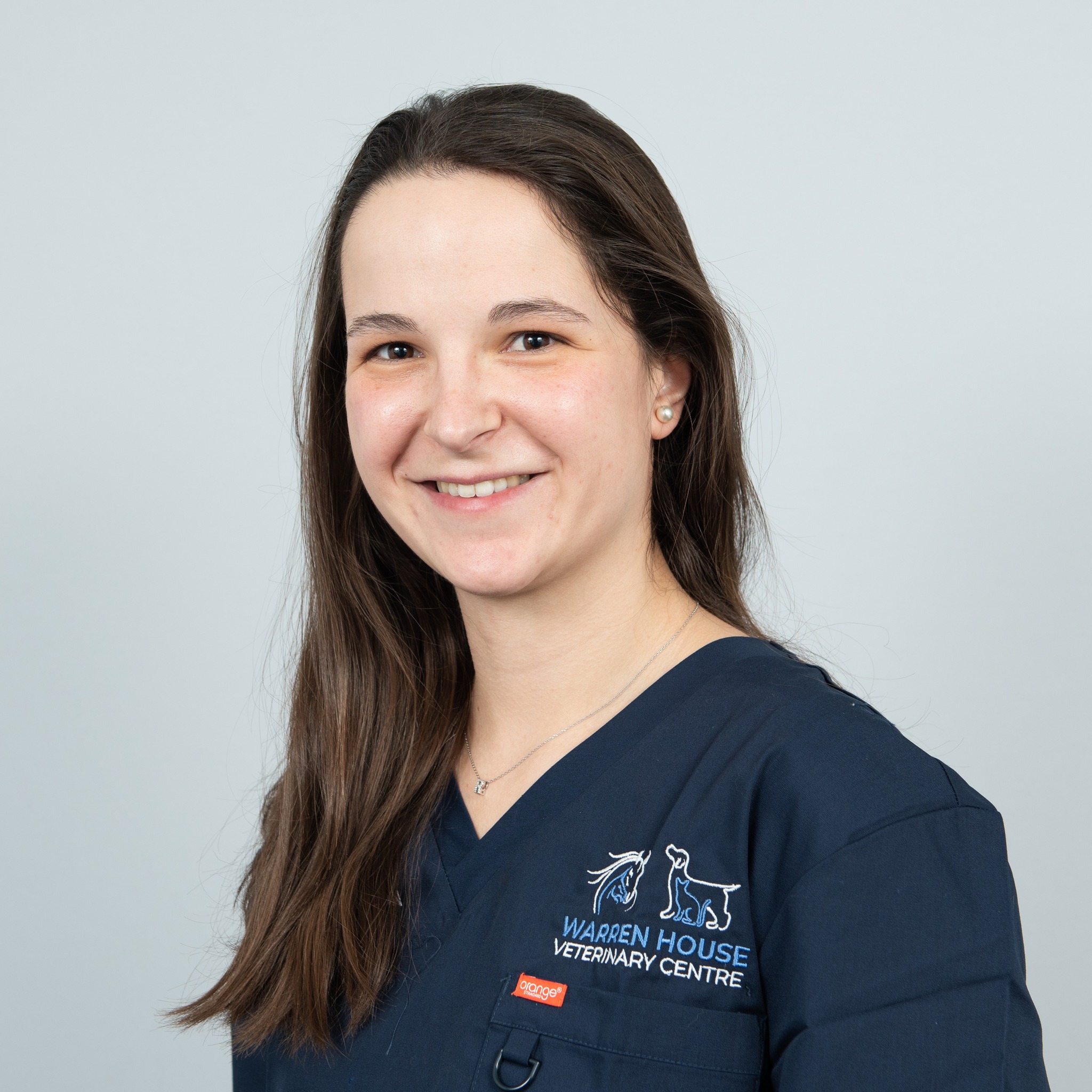 Rosa qualified in 2019 in Spain and joined us in 2020 just during lockdown. In 2022 she started a postgraduate certificate in small animal medicine. Her other interests are behavioural medicine and veterinary management.

She tends to remember all the animals by name and is often covered in hair from cuddling her patients.

In her free time she tried horse riding 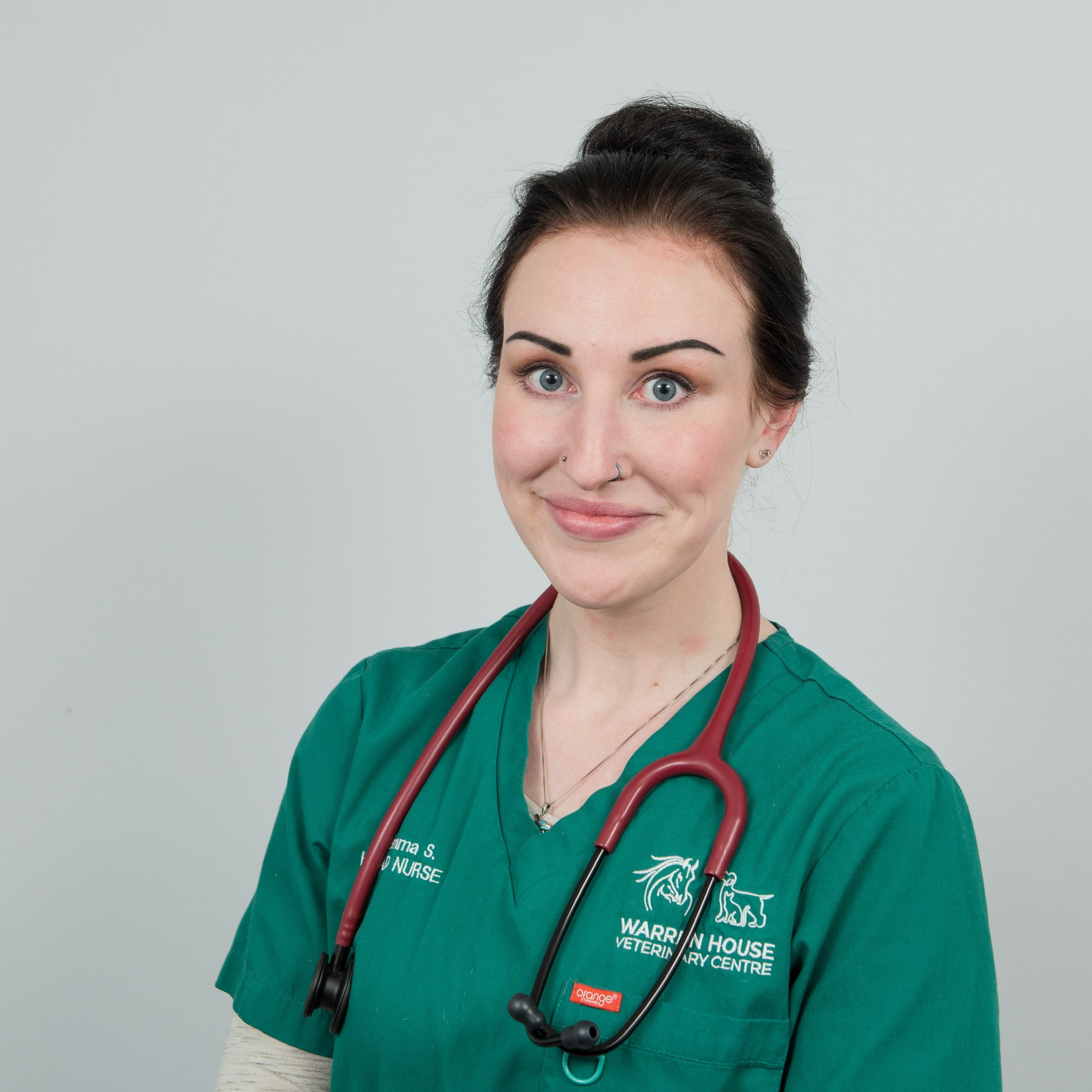 Gemma has qualified as a veterinary nurse in 2018 and joined our practice just before COVID lockdown in 2020. Within a year her talents were recognised as she is very organised and competent nurse and she was appointed head nurse in June 2021. She leads the nursing team for both small animals and horses.

Her free time is spent with the family and horse riding.